from our hotel in Margny-lès-Compiègne

Our hotel in Margny-lès-Compiègne boasts an ideal location for exploring the historic town of Compiègne, a wonderful gem nestled amid the forest, close to the most important crossroads in Europe and just 50 minutes from Paris. Crossing the Pont Neuf by the hotel, you're just 10 minutes away from the town centre of Compiègne.

A royal and imperial town and the scene of major events in French history, it is now a town brimming with joie de vivre. Founded in the 9th century, it became a site of residence for all rulers of France, acting as both a place of leisure and a bastion of power. It was in Compiègne where Joan of Arc, who had come to repel the Anglo-Burgundian alliance laying siege to the town loyal to Charles VII, was captured. Her statue stands across from the town hall, a gem of gothic architecture boasting a belfry topped with statues known as the famous three “Picantins”.

Places to visit include the Palais Impérial. The last of the royal castles built in the 18th century, it was a favourite residence of Napoleon I and particularly Napoleon III, and it now houses historic apartments, the Musée du Second Empire and the Musée Nationale de la Voiture (National Car Museum). There’s also the Musée Antoine Vivenel, a museum housing magnificent art and archaeology collections, and the Musée de la Figurine historique, a one-of-a-kind museum in France with more than 100,000 figurines.

In pictures
Compiègne and the surrounding area 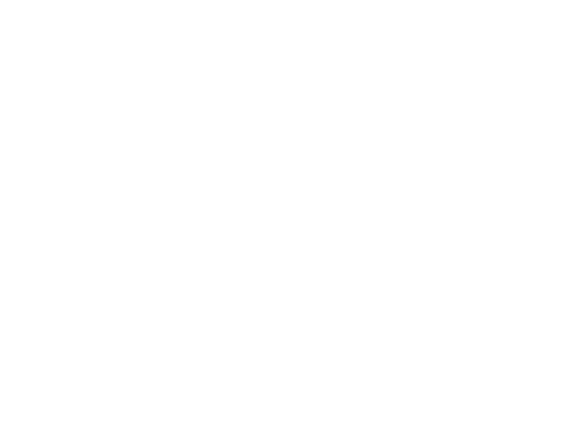 The environs
The Compiègne area, Noyon and more...